Talk to a safety specialist

Levitt-Safety was Ansul’s first Canadian distributor and we are proud to be a Triple Diamond Distributor and Service Centre on vehicle systems.

Learn about the importance of completing daily inspections and best practices to do so by watching our on-demand webinar. 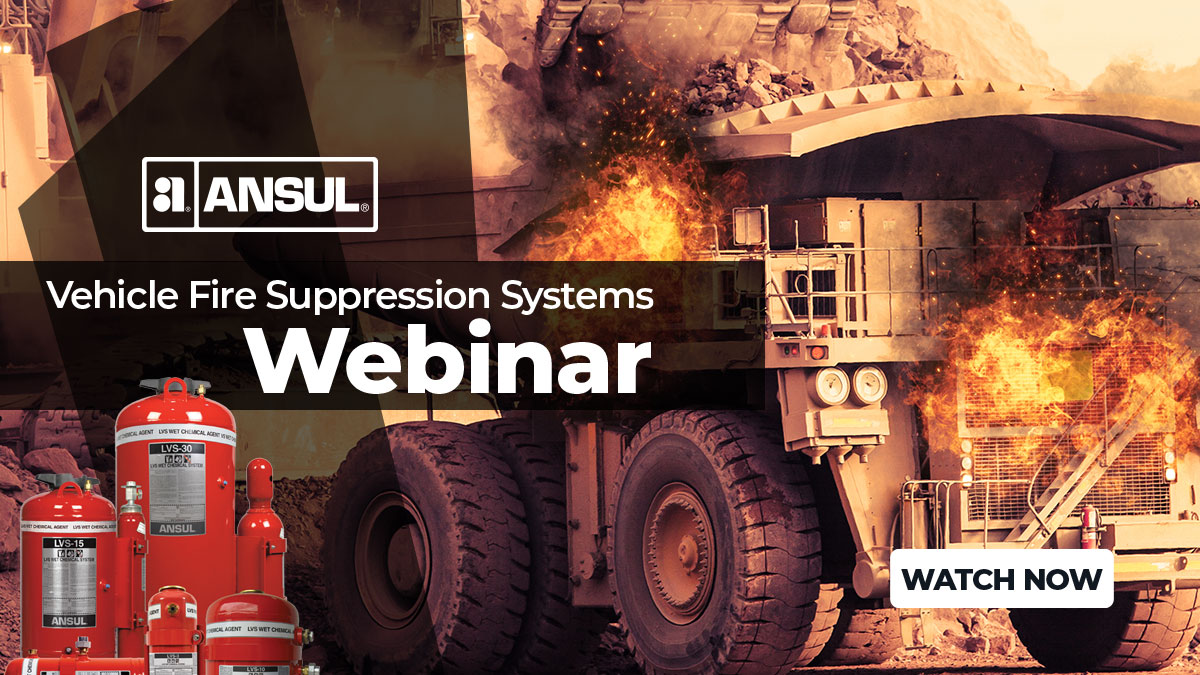 You’ll find LT-A-101cartridge-operated dry chemical systems on more heavy equipment than any other brand – and for good reason.

These corrosion-resistant systems are designed to be reliable in the most hostile environments and operate in extreme temperatures ranging from -65° to 210°F (-54 to 99°C).

In response to a need for a system that would provide rapid cooling capabilities, Ansul developed the LVS liquid agent system.

LVS wet chemical agent is stored in 5, 15, or 30-gallon (114L) tanks connected to expellant nitrogen cartridges. As a liquid, the LVS agent tends to flow along the same path as the burning fuel to areas otherwise not accessible to firefighters.

LVS system components are corrosion resistant, built for rugged environments, and designed to operate within a temperature range of -40 to 120°F (-40 to 49°C). 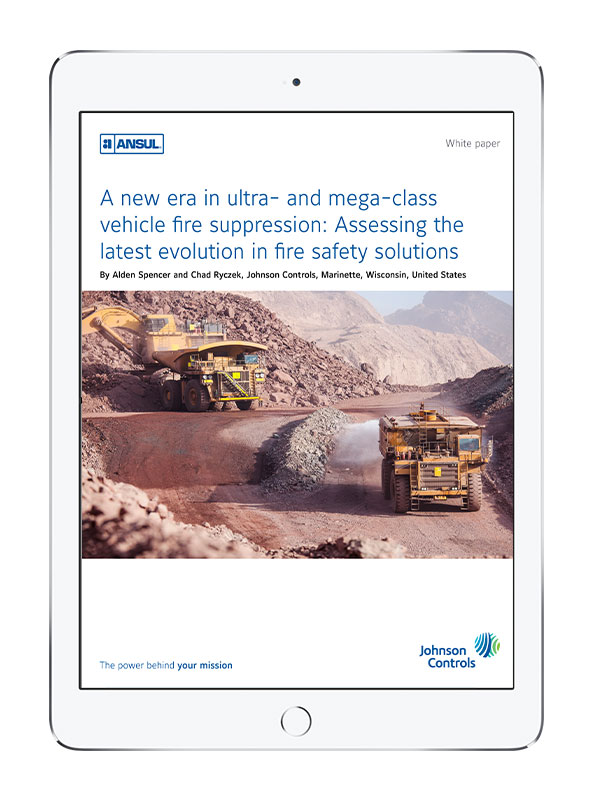 Green, amber, and/or red pulsing LEDs, and the internal sounder notify operator of system status. The sounder only activates for faults, isolate mode, and system release.

The CHECKFIRE SC-N system is typically used with an ANSUL A-101 Vehicle Fire Suppression system for 24-hour protection of equipment.The system is particularly suited for protection of equipment that is subjected to extreme environmental and physical conditions, such as vehicles used in forestry, mining, agriculture, construction, public transportation, public utilities, landfill, and waste disposal.

The CHECKFIRE MP-N system is typically used with an ANSUL® A-101Vehicle Fire Suppression system for 24-hour protection of equipment. The system is particularly suited for protection of equipment that is subjected to extreme environmental and physical conditions. The system design complies with the “Safety Standards For Underground Coal Mine Ventilation – MSHA Title 30: Part 75.”

The control module can be utilized as a self contained system, powered by its own internal Lithium battery. This allows the detection system to operate around-the-clock without use of external power.

Two is Better Than One

The combined performance of the A-101/LVS Twin-Agent Fire Suppression System provides the ultimate protection. While the FORAY dry chemical knocks down flames, the LVS agent cools surrounding areas, minimizing the possibility of reflash.

The fire suppression system can be used as a protection of large, off-road type construction and mining equipment such as large excavators/shovels, draglines,haul trucks, and wheeled loaders. The system also protects underground mining equipment and specialty vehicles such as slag pot and/or slab carriers and tunnel boring machines, as well as waste management equipment and forestry vehicles.

FORAY multipurpose dry chemical agent may be used to combat fires in ordinary combustible materials such as wood, cloth, paper, rubber and many plastics (Class A), as well as fires in flammable liquids, gases and greases (Class B), and fires involving energized electrical equipment (Class C).

LVS agent is a wet chemical agent that is a unique blend of organic and inorganic salts, coupled with surface active ingredients. This blend provides a strong measure of freeze protection along with the foaming properties associated with conventional Class B liquid agents. The agent flows readily into areas where flammable liquids may settle. It provides both fire suppression and superior cooling of superheated surfaces while blanketing the fuel and cutting off oxygen to help prevent reflash.

The FM Approved twin-agent combination has been proven effective in applications where superheated equipment, like a turbocharger, is used.